In About Sinking, I sank a real boat in the middle of the dyke in Flevopark by using a smaller replica of this same boat and some determination. I used the small boat as a bucket to fill the real one with water while the sun was setting. I was wearing a lifevest I had sewn by hand, as I was not a very good swimmer back then.

This action was the last part of my Plan of Invasion to Holland and it followed a recommendation made by Lotty, The Invisible Tree‘s specific spectator, in front of the camera after the tree disappeared: “(…) And now Claudia will make something new, and she is going to put it even further away, where nobody can see it (…)“.  The action happened privately at dusk. Before leaving The Netherlands, I posted a copy of About Sinking addressed to Lotty from the airport. 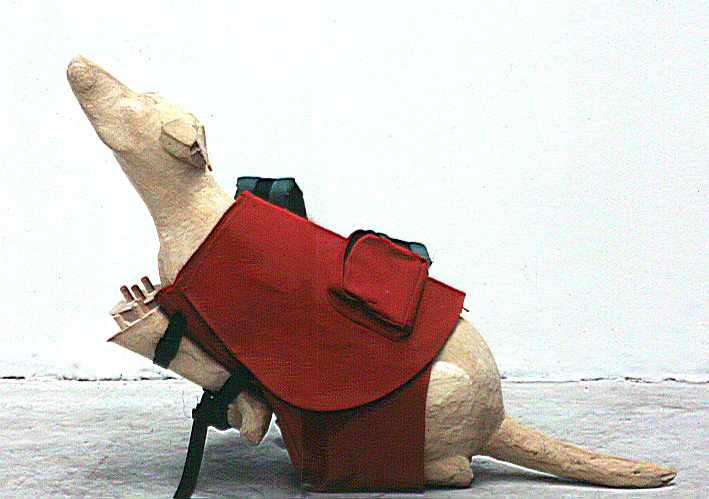 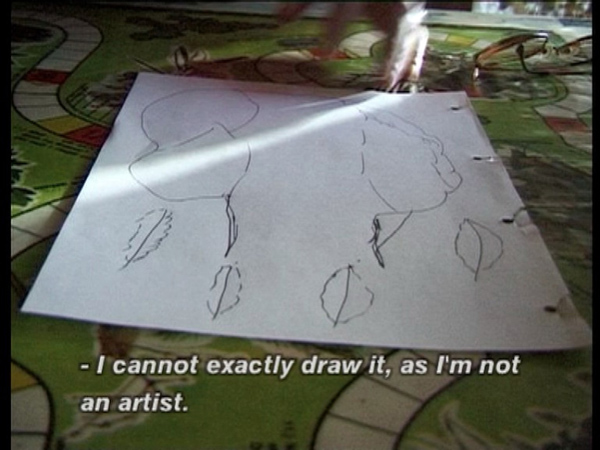