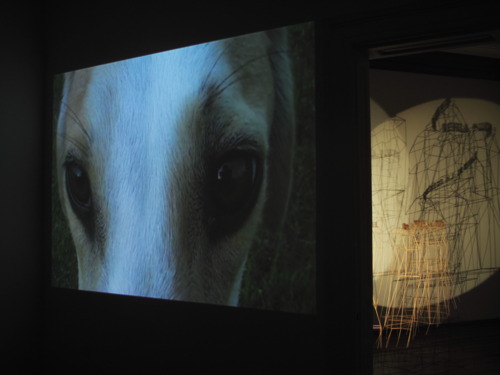 The sound of the fallen tree

During the past year (WHICH YEAR?) I have been working on a body of art work in which I try to reveal the intimate relation and permeability that I find between nature, culture and politics and the knowledge that stems from this relationship.

The resulting work was shown recently in Buenos Aires at Ignacio Liprandi Arte Contemporáneo under the name of The sound of the fallen tree. The title of the show refers to the philosophical riddle that raises questions regarding perception and knowledge of reality: if a tree falls in a forest and no one is around to hear it, does it make a sound? I am not interested in dealing with an answer to this question, but in using it as a shortcut into a poetic dimension.

The sound of the fallen tree (a tree which already fell, rather than being in the act of falling) refers to a state of mind in which the understanding of reality is irrational, emotional and intuitive, a dimension that makes us doubt about what we thought we knew. 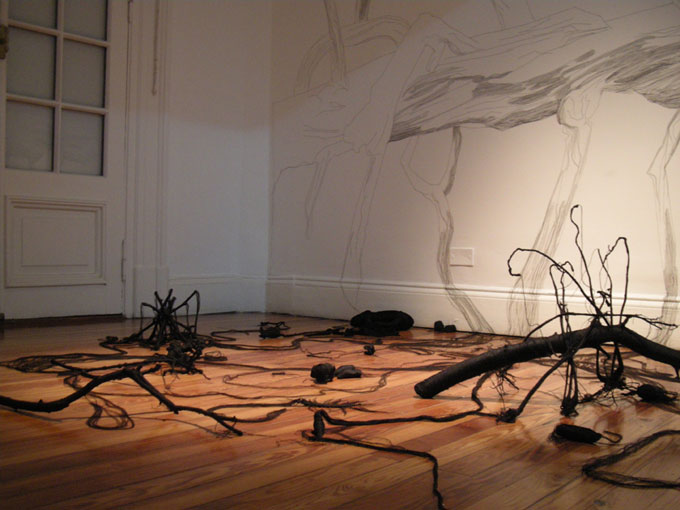 You can view the whole project as a PDF file